A RESOURCE PROVIDED FOR EMPLOYERS IN THE GREATER MICHIANA AREA 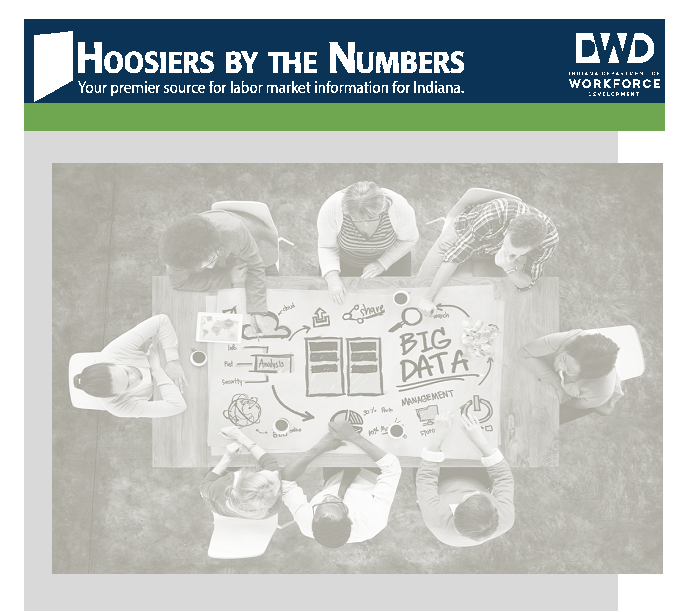 Unemployment rates were lower in June in 10 states and the District of Columbia, higher in 2 states, and stable in 38 states, the U.S. Bureau of Labor Statistics reported. Indiana and Montana had the only rate increases (+0.2 percentage point each). Thirty-eight states had jobless rates that were not notably different from those of a month earlier, though some had changes that were at least as large numerically as the significant changes.

All 50 states and the district had jobless rate decreases from a year earlier. The national unemployment rate remained at 3.6 percent but was 2.3 percentage points lower than in June 2021. 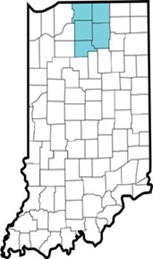 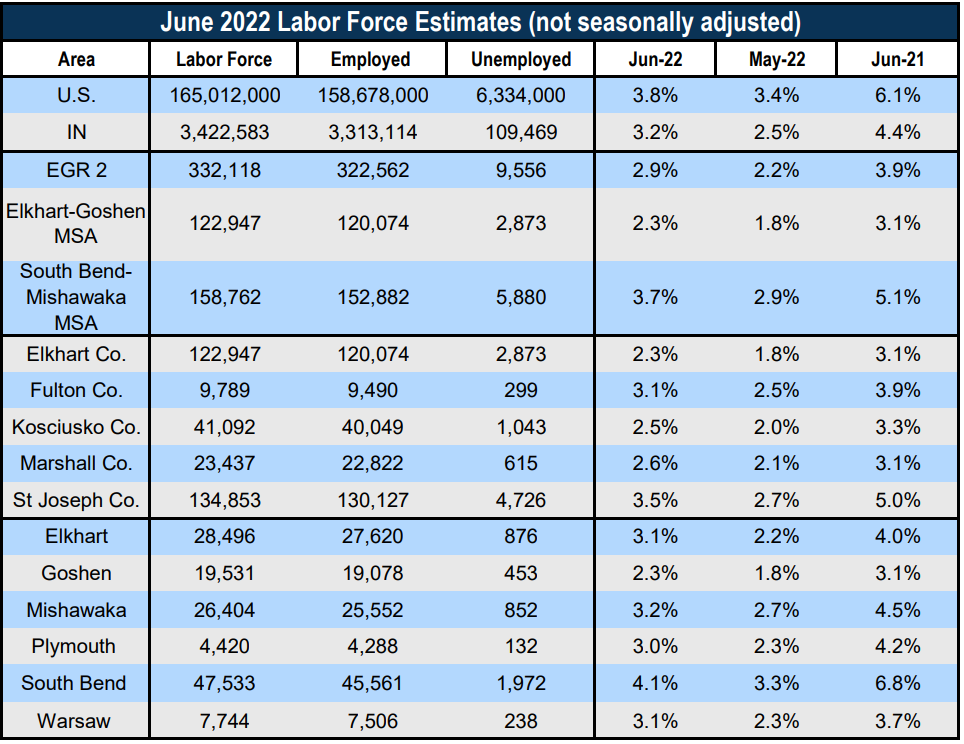 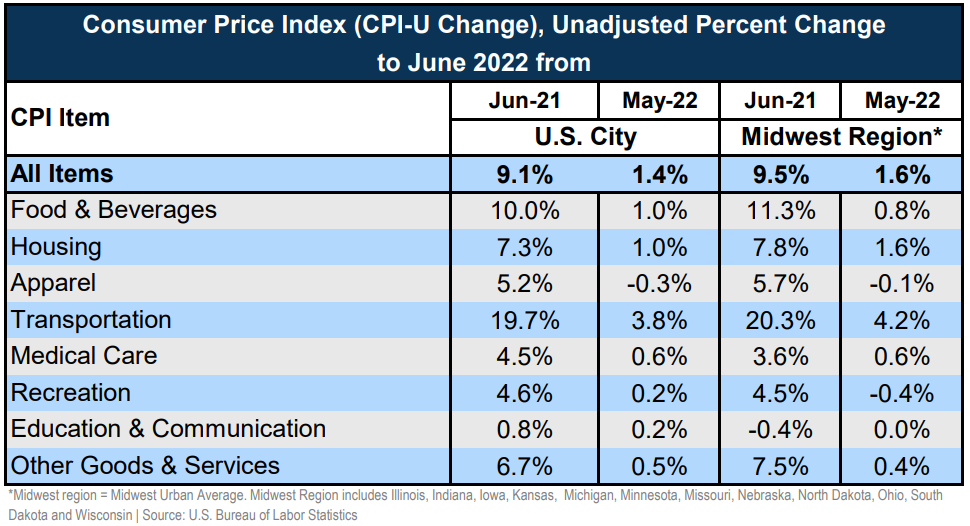 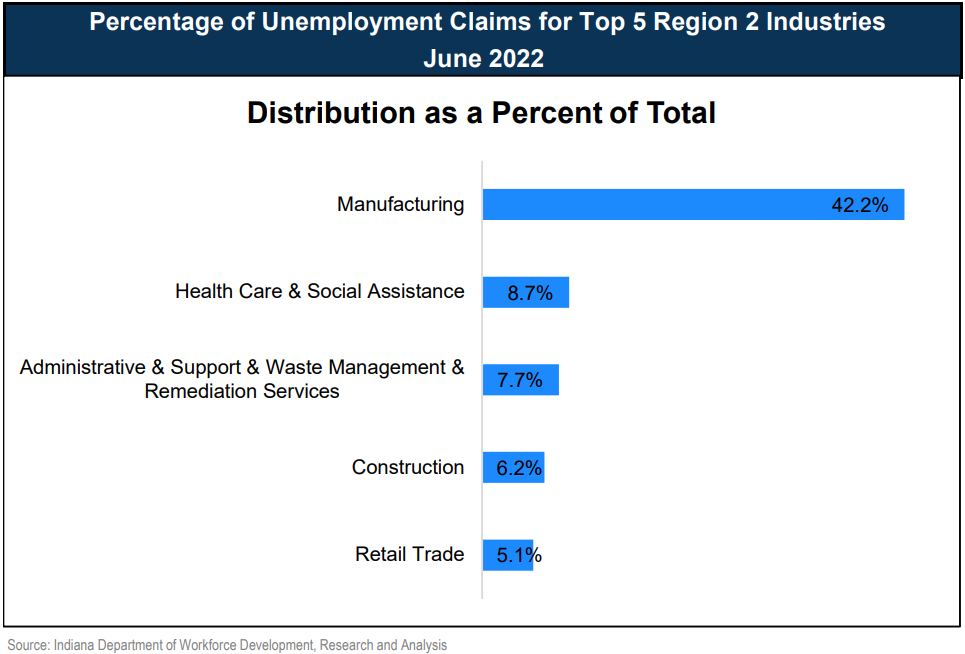 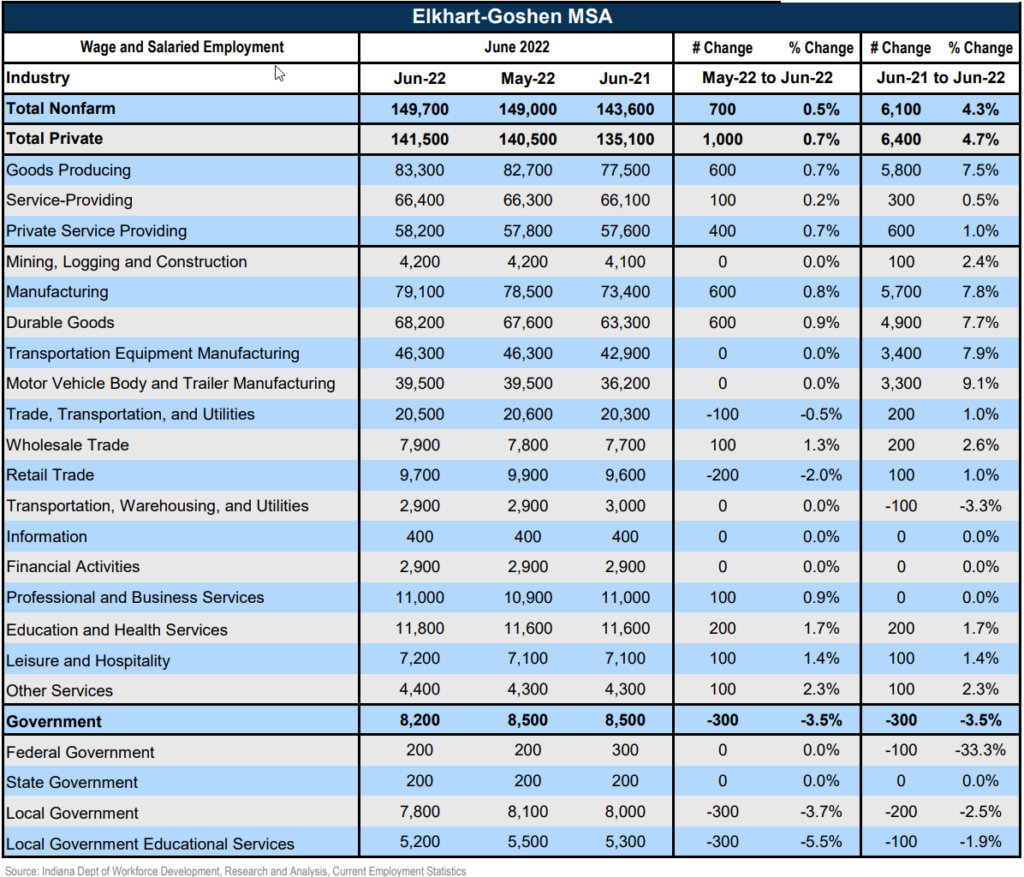 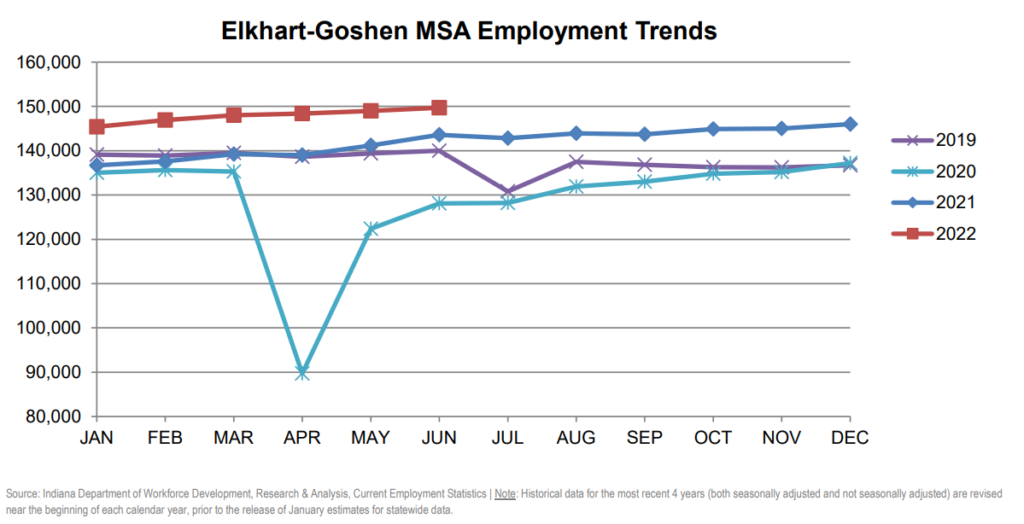 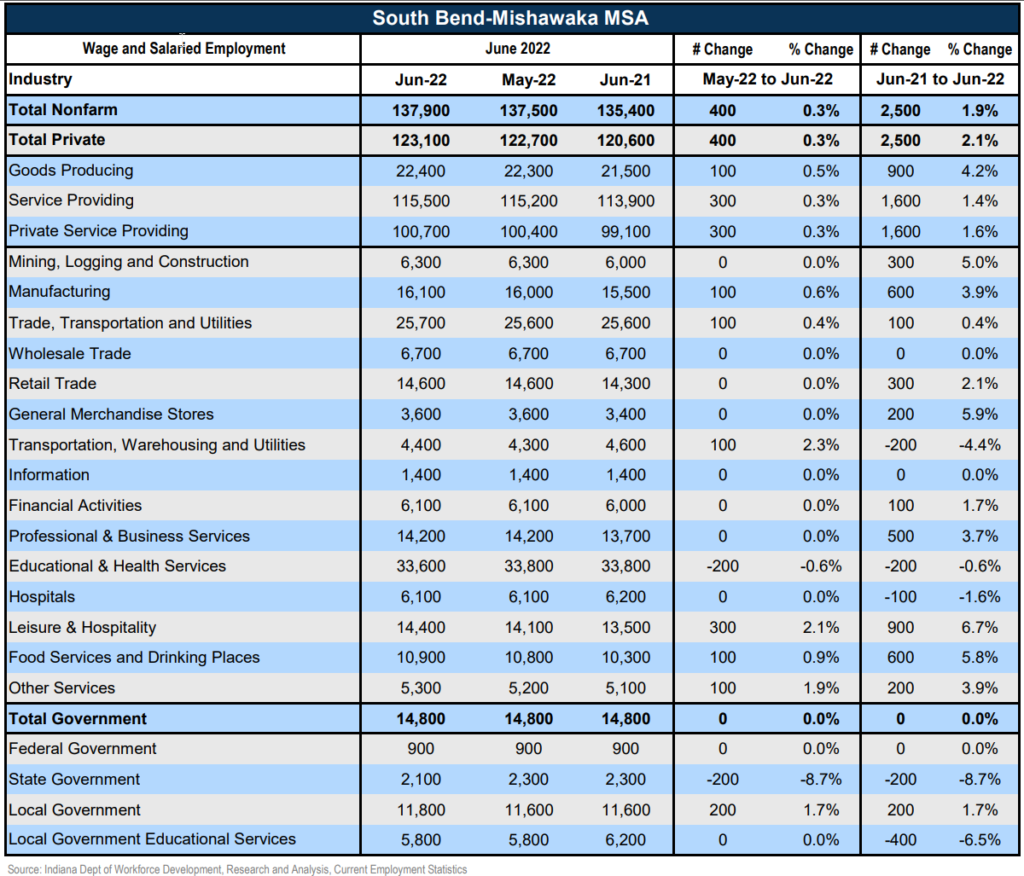 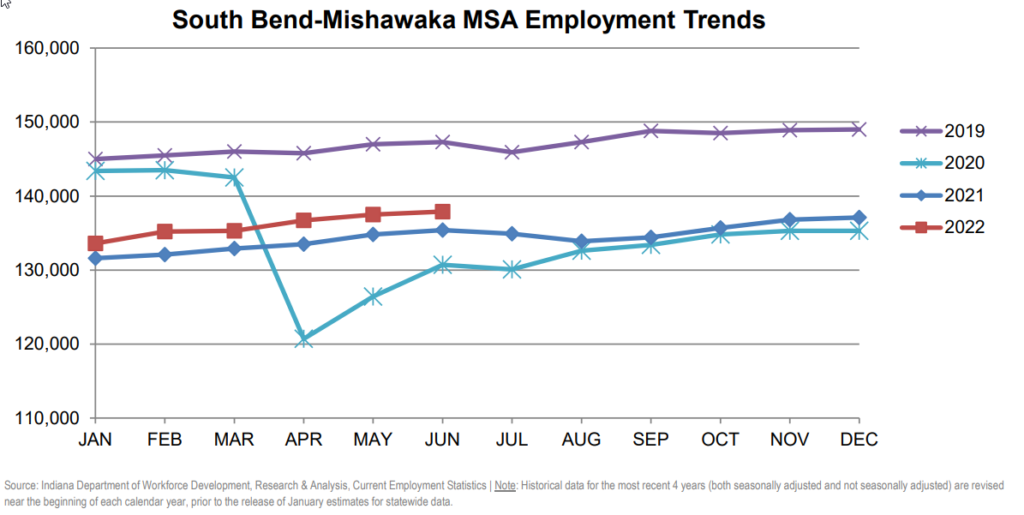 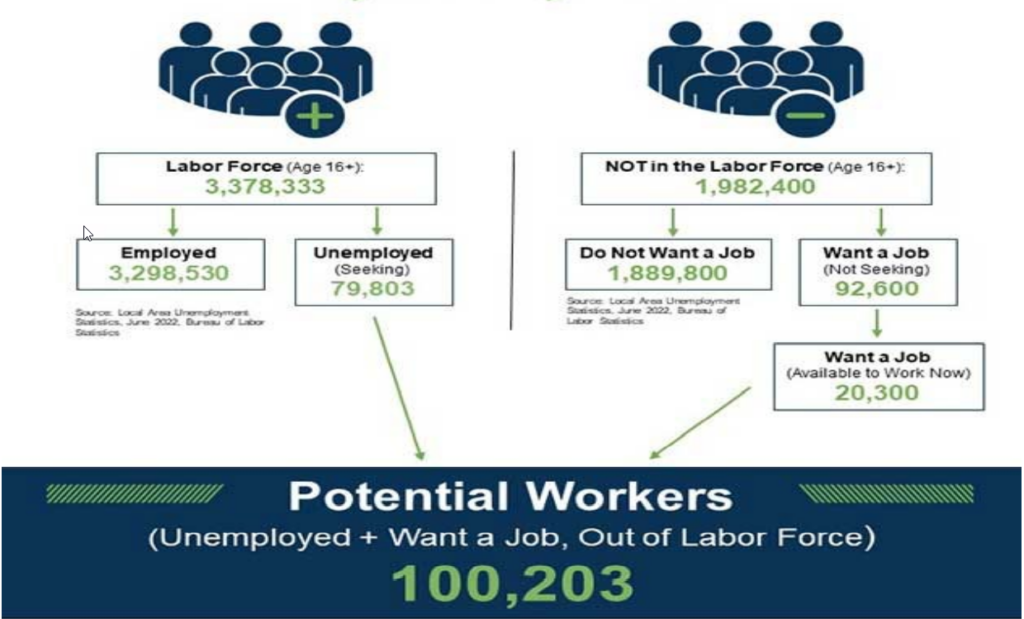 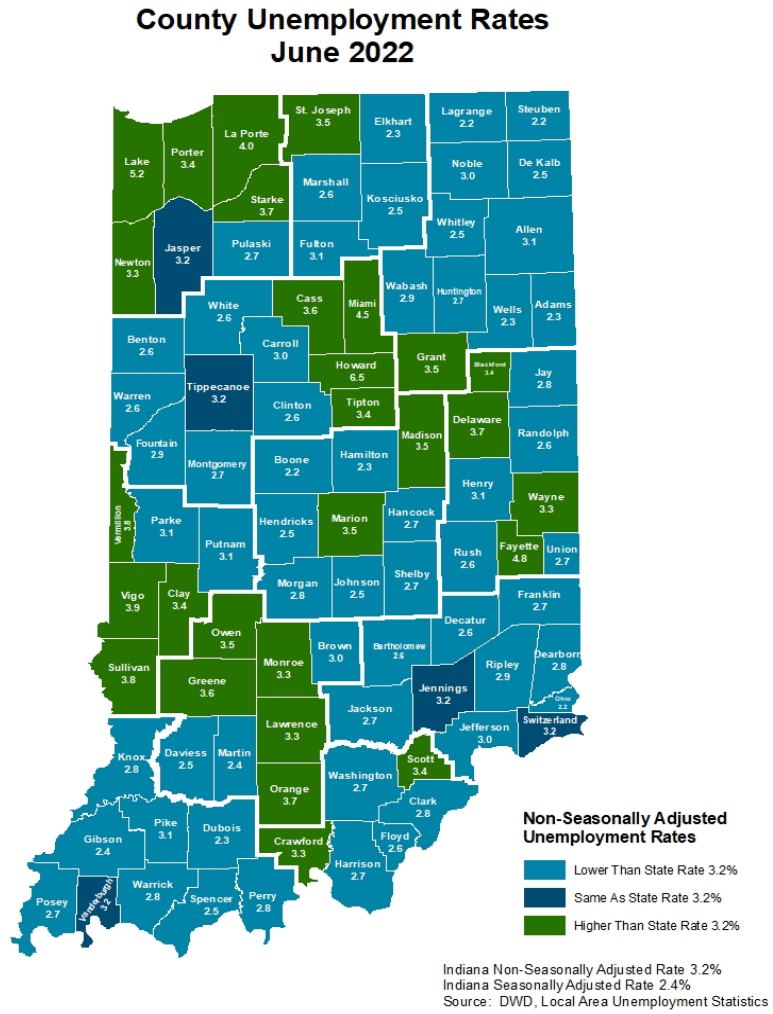 All information reported was provided by the Indiana Department of Workforce Development.  The Indiana Labor Market Review is published monthly and can be obtained by contacting your DWD Representative